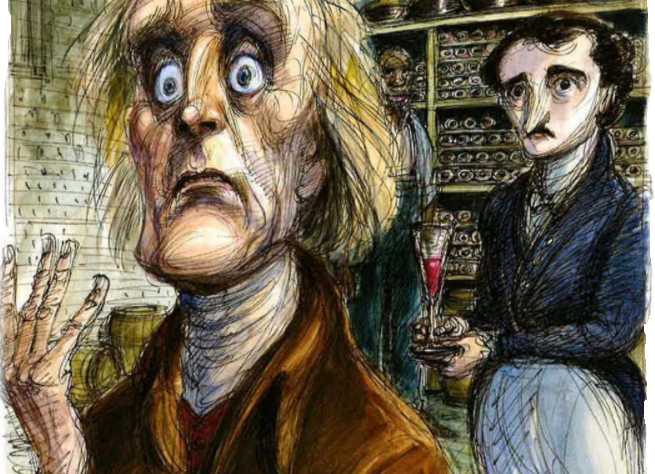 Monticello was the estate proudly built by Thomas Jefferson.  In his later years, Thomas Jefferson would invite students from the University of Virginia to dine with him at Monticello.  Edgar Allen Poe was strongly believed to have been one of these students.

Poe was believed to have dined with Thomas Jefferson shortly before Jefferson’s death and was witnessed to have have appeared at the President’s funeral days later.

Today, Thomas Geoghegan comes to us with a play, set that fateful night that Edgar Allen Poe visited Thomas Jefferson to dine at Monticello.

The Play is set to perform in August.  Event dates and ticket purchase information can be found at https://www.eventbrite.com/e/monticello-a-play-in-two-acts-tickets-35494256276.